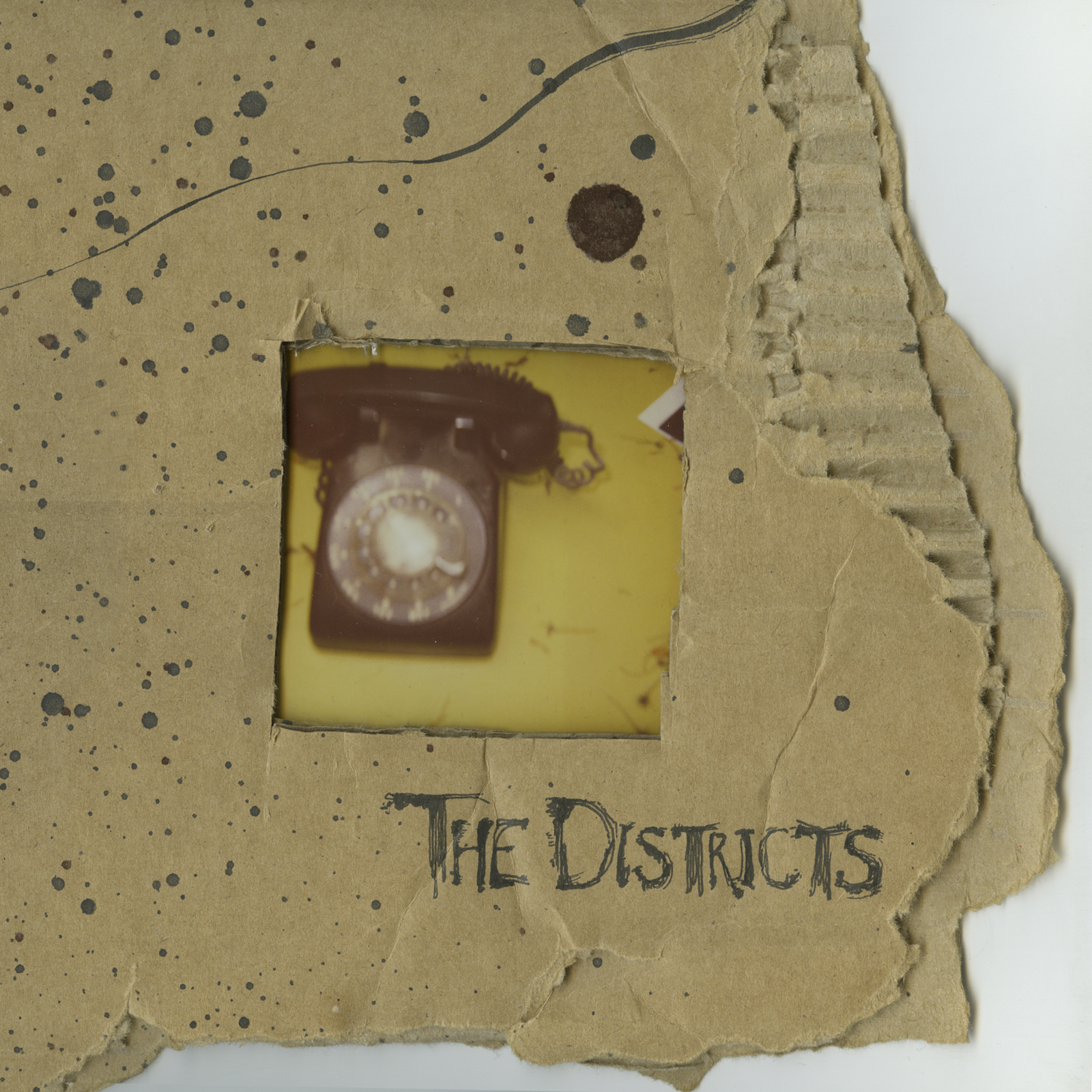 “The Districts are re-releasing their debut full length, Telephone, on limited edition clear vinyl only available at Creep Records or through their website on July 8th. The band will also play an in-store at Creep the same day.

Telephone was originally released in June 2012 independently by The Districts when they were just sophomores in high school in Lititz, PA. The album had a handful of tracks including “Funeral Beds”, “Lyla” and “Long Distance” that helped the band garner attention outside of their small town following and eventually caught the ear of a few tastemakers in Philadelphia, including WXPN, as well as some prominent indie labels and music industry professionals across the nation. The band soon found a home in Fat Possum Records. After releasing a self-titled EP, featuring songs from Telephone along with a few new tracks, and their first full length LP on the label, A Flourish and A Spoil, they’ve decided to fulfill the many requests from fans across the world to put Telephone back into physical distribution and, for the first time, on vinyl. Telephone will be initially released exclusively in Philadelphia on limited edition clear vinyl at Creep Records and the band will play an in-store performance at 8PM at the store on July 8th.” – The Key

Songs that will be on digital download that didn’t make the album: Piano Song, Call Box, Sing Me Sweetly, and Take Me Home.

You can pre-order the vinyl here.