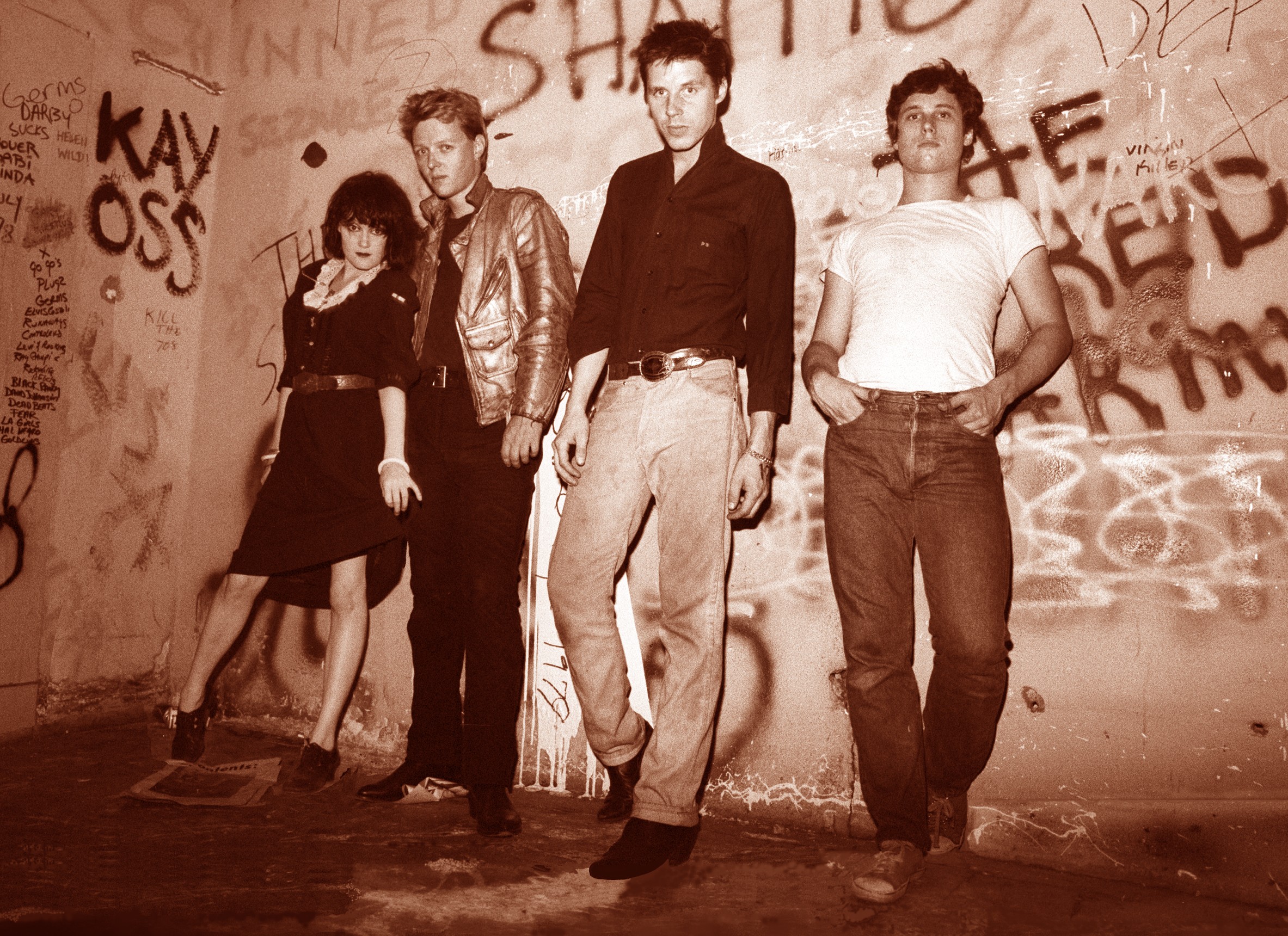 Fat Possum Records and X are teaming up.  Effective immediately, Fat Possum Records will begin distributing for the world four classic X albums; ‘Los Angeles’ (1980), ‘Wild Gift’ (1981), ‘Under The Big Black Sun’ (1982), and ‘More Fun In The New World’ (1983). There are plans to release remastered versions of all four albums by the end of 2018. More details to come.

Formed in 1977, X quickly established themselves as one of the best bands in the first wave of LA’s flourishing punk scene;  becoming legendary leaders of a punk generation.  Featuring vocalist Exene Cervenka, vocalist/bassist John Doe, guitarist Billy Zoom, and drummer DJ Bonebrake, their debut 45 was released on the seminal Dangerhouse label in 1978, followed by seven studio albums released from 1980-1993. Over the years, the band has released several critically acclaimed albums, topped the musical charts with regularity and performed their iconic hits on top television shows such as Letterman and American Bandstand.  X’s first two studio albums, Los Angeles and Wild Gift are ranked by Rolling Stone among the top 500 greatest albums of all time.  The band continues to tour with the original line-up fully intact.  In 2017, the band celebrated their 40th year anniversary in music with a Grammy Museum exhibit opening, a Proclamation from the City of Los Angeles and being honored at a Los Angeles Dodgers game where Exene threw out the first pitch and John Doe sang the National Anthem. The band continues to tour with the original line-up and are currently on the road, including select dates with The Psychedelic Furs.

More Dates To Be Announced!