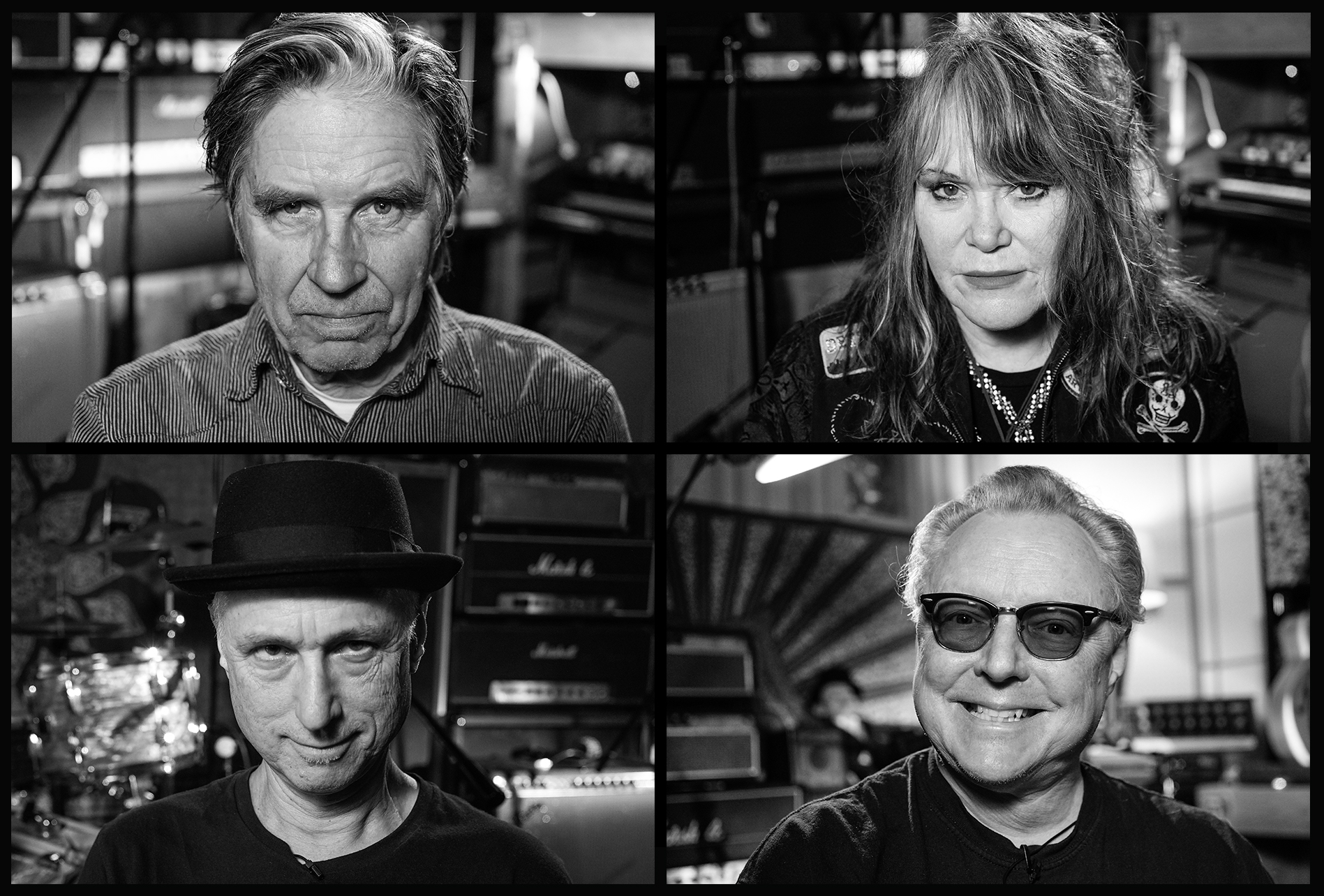 While everyone is social distancing, closing ranks and donning masks while they shop, life can seem somewhat surreal to the senses. Yet, through all of the chaos, one thing is constant, music brings us together. Now, on the 40th Anniversary of the landmark, Los Angeles, and 35 years since the original band have released an album – X, one of the greatest Punk Rock bands in music history, releases ALPHABETLAND today via Bandcamp. The original foursome – Exene Cervenka, John Doe, Billy Zoom, and DJ Bonebrake have now made the album available for fans to purchase and by adapting to this moment, X continues to embody the same spirit they did when they began in 1977.

“When your heart is broken you think every song is about that. These songs were written in the last 18 months & it blows my mind how timely they are,” explained John Doe. “We all want our family, friends & fans to hear our records as soon as it’s finished. This time we could do that. Thanks to Fat Possum & our audience.”

The bands record label, Fat Possum, listened and agreed. Plans were quickly set in motion to release the new music via Bandcamp and have said they’re working to get the record available elsewhere as quickly as possible.

The quartet originally entered the studio in Nov 2018 when the band joined together to record fresh material for the first time since 1985’s Ain’t Love Grand. Five songs were recorded over the course of two days with producer Rob Schnapf. The first of these new songs is the recorded version of an older X song, “Delta 88 Nightmare,” which previously was only included as a bonus track on the 2001 reissue of “Los Angeles” in demo form – never as a fully recorded and mixed track. The song was released as a 7″ with the flip side being the newly recorded “Cyrano de Berger’s Back,” one of the earliest songs John wrote for the band that became X. This past January 2020 the band re-entered the studio to finish recording the album, again with Rob Schnapf and seven more original tracks were laid down, the 11 songs appear on this album (see track list below).

The album cover art is an original painting by Wayne White the Emmy-award winning artist who was set designer on Pee-Wee’s playhouse for many years. The painting was commissioned through the friendship Wayne has with the band members.

Soon after their collaboration with Fat Possum began, X remastered and reissued their first four classic albums: Los Angeles (1980), Wild Gift (1981), Under The Big Black Sun (1982) and More Fun In The New World (1983) earlier this year.   The band will also celebrate the 40th Anniversary of Los Angeles on Sunday, April 26, 2020.

Tour plans for 2020 are currently on hold until ‘stay at home’ restrictions are lifted.

Formed in 1977, X quickly established themselves as one of the best bands in the first wave of LA’s flourishing punk scene; becoming legendary leaders of a punk generation. Featuring vocalist Exene Cervenka, vocalist/bassist John Doe, guitarist Billy Zoom, and drummer DJ Bonebrake, their debut 45 was released on the seminal Dangerhouse label in 1978, followed by seven studio albums released from 1980-1993. X’s first two studio albums, Los Angeles and Wild Gift are ranked by Rolling Stone among the top 500 greatest albums of all time. Over the years, the band has released several critically acclaimed albums, topped the musical charts with regularity and performed their iconic hits on top television shows such as Letterman and American Bandstand. In 2017, the band celebrated their 40th anniversary in music with a Grammy Museum exhibit opening, a Proclamation from the City of Los Angeles and being honored at a Los Angeles Dodgers game, where Exene threw out the first pitch and John Doe sang the National Anthem. The band continues to tour with the original line-up. 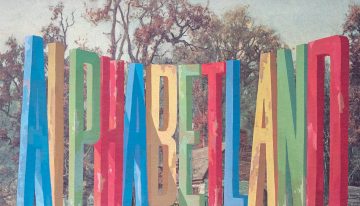 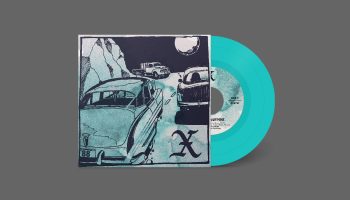 X Return After Over 30 Years With New Recordings 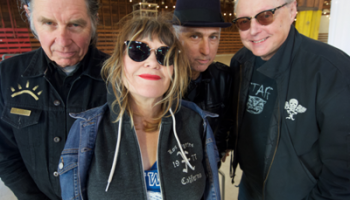 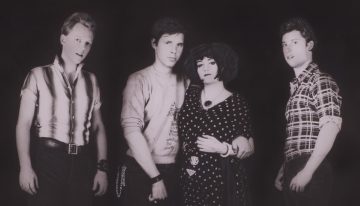 Under The Big Black Sun