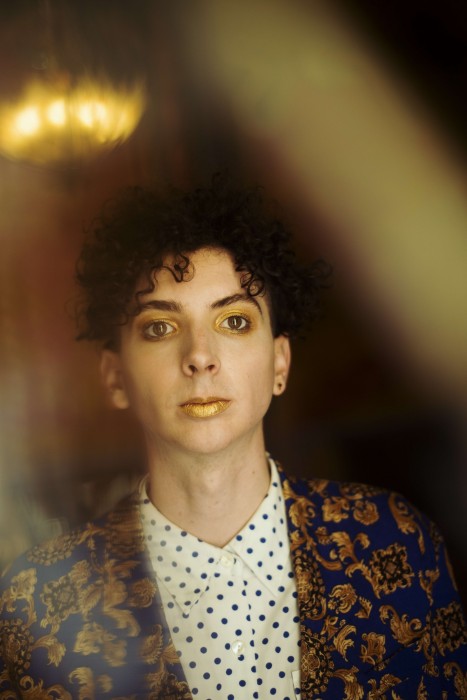 Trevor Powers, the Idaho musician known as Youth Lagoon, has found what used to be destructive is now what gives him life. “I’ve never felt truly comfortable. It’s this feeling of uneasiness that follows me everywhere I go because my thoughts never shut up,” says Powers. “It used to exhaust me, but I’ve learned discomfort is invaluable. Safety makes us numb. It’s when we find ourselves in territories we’re unfamiliar with that we can really grow.”

While on tour throughout Europe, Powers received a phone call from home informing him that one of his closest friends had drowned in the local river. After canceling the tour and flying home for the funeral, the following months marked a defining shift in Powers’ approach to songwriting. “Just how entwined we are never truly hit me before that,” claims Powers. “We are all connected. Even strangers. Our existence is one dazzling pattern that repeats itself endlessly. What makes us distinct is our flaws. In our defects lies something great.”

Youth Lagoon’s third album Savage Hills Ballroom is rooted in discomfort, rather than avoiding it. Influenced by society’s desire to exude a flawless existence, the album’s musical direction and visual aspects were conceived on Powers’ late-night walks through Idaho’s suburbs. “When I see rows and rows of seemingly ideal houses, I can’t help but think that humanity has an innate craving to look perfect. And usually the better someone’s life seems from the outside, the more they’re hiding,” states Powers. “I’ve had a lot of barriers for a long time that I haven’t let people past, and I’ve gotten really sick of playing pretend.”

Shortly after meeting co-producer Ali Chant through a series of webcam chats, Powers relocated to Bristol, UK for 2 months to record Savage Hills Ballroom at Toybox Studios — an underground recording space in a vaulted Georgian basement. 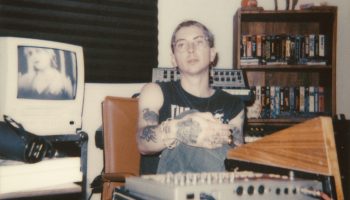 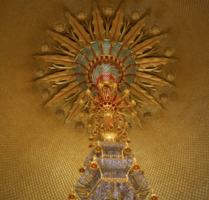 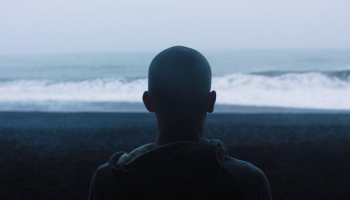 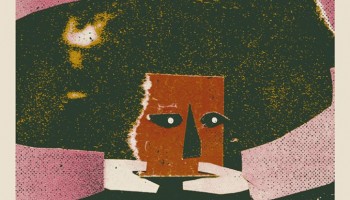 The Year of Hibernation