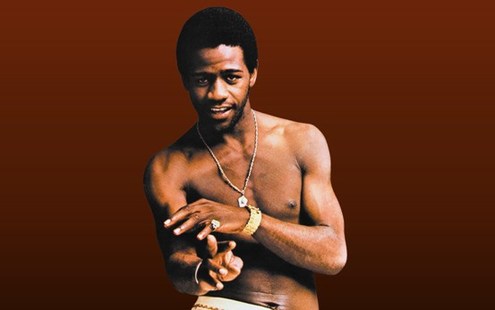 Green was born on an Arkansas farm in 1946 and grew up in Grand Rapids, Michigan. He sang gospel with the Greene Brothers, a family quartet, and belonged to the Creations and the Soul Mates in the Sixties. In 1967, Al Green and the Soul Mates had a Number Five R&B hit with “Back Up Train.” In terms of influences, “I was raised on the sound of Sam Cooke and the Soul Stirrers,” Green has said. A fateful crossing of paths between Green and Willie Mitchell in Texas, where both were performing, resulted in Green’s signing to Memphis-based Hi Records in 1969. Mitchell produced Green’s recordings and co-wrote material with him for the next eight years. It was a fruitful association that yielded high-quality albums (such as I’m Still in Love With You, 1972 and Call Me, 1973), as well as thirteen Top 40 hits that helped keep the sound of soul pure and alive in the Seventies.

During the Eighties, Green recorded inspirational music for the Myrrh label while serving as pastor at a church he founded. The Nineties found him returning to his soul roots from time to time, yet to this day he remains primarily a singer and preacher of the gospel. On most Sundays, Green occupies the pulpit at Full Gospel Tabernacle Church on Hale Road in Memphis. The public is welcome to witness Green’s sermons, which are no less full of fire and feeling than the flood of singles that set the standard for soul in the Seventies. – Rock & Roll Hall of Fame 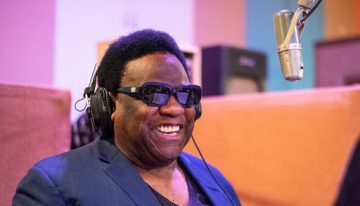 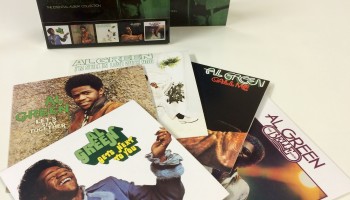 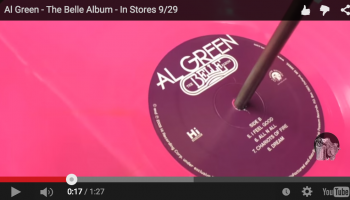 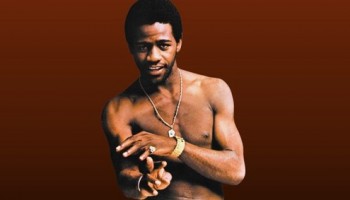 I'm Still In Love With You